Do you have an interesting article you would like to submit? We would love to post it in our blog as long is it is related to beer, hard cider, or mead. The article must be your original work and not stolen from another site. Click here to Submit an Article

This blonde ale is more flavorful than your average “lawnmower” beer, so save it for after you mow. Once you dial in the recipe, this beer will get your non-beer-drinking friends started down the path to craft-beer obsession! And you’ll enjoy it, too. 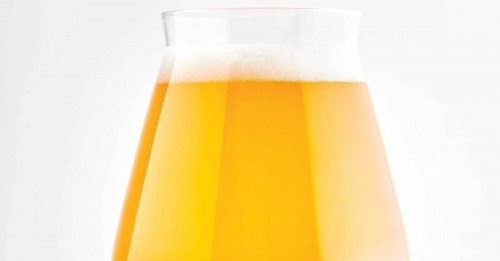 Growing Hops in the Backyard

Growing hops at home is easy if you know the tricks of the trade. But you better hurry - as spring turns to summer the prime time for establishing new starts is quickly passing. 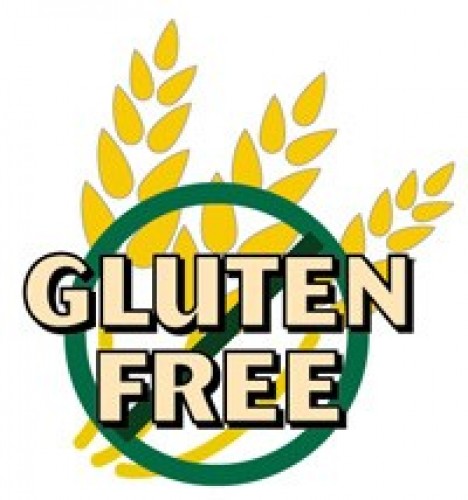 When the Campaign for Real Ale resuscitated the market for cask-conditioned ales in the United Kingdom, many brewers had to make significant adjustments to their brewing processes. As real ale becomes increasingly popular in the United States American brewers are well served to take note of the lessons learned by our fellow brewers across the sea.

Gluten Free Brewing Not So Different After All

There are many reasons why people are drinking gluten free beer ranging from personal health choices to significant medical conditions such as Celiac disease. Gluten Free Home Brewing was started as a Facebook page in 2010 in an effort to help centralize information about brewing gluten free beer. 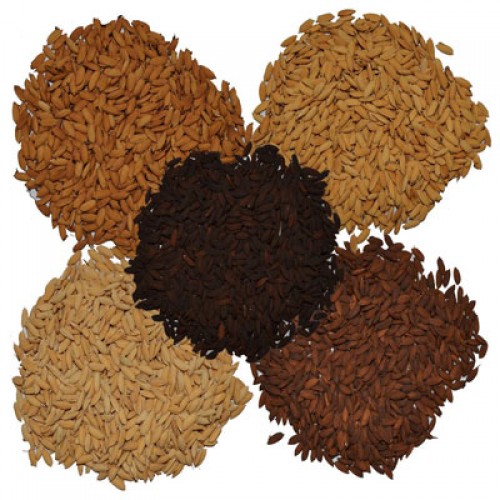 Part of the issue at that time was there was not the availability of ingredients as there is today. If we wanted malt it meant we had to malt our own grains. There are the same limited extracts today as there was in 2010. That means extract and partial mash brewers face some of the same challenges achieving the wide range of beers styles. However, there are now numerous buckwheat, corn, millet and rice malts that are all naturally gluten free. These malts allow the all-grain brewer the opportunity to brew beer which is very comparable to conventional beers. And it provides the partial mash brewer with malts to diversify the flavor profile while increasing body and head retention. 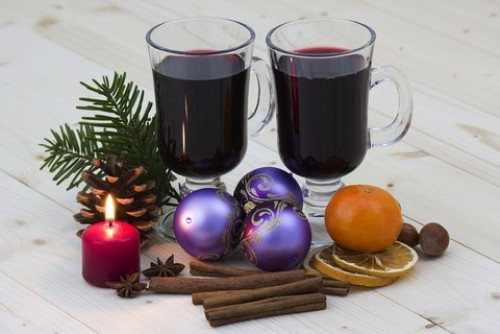 Gløgg (Mulled wine)
Gløgg is a hot drink which was originally alcoholic but is now available in alcohol-free varieties. This drink is the Scandinavian version of mulled wine (English) or ‘Glühwein‘ (German hot spiced wine) and is widel...

The Beautiful Marriage of Hops and Craft Beer

Beer is loved the world over for a good reason. It’s been part of the culture of countries in all four corners of the Earth for the better part of 10,000 years. Lately, we’ve seen an explosion of beer styles and flavours burst onto the market, produced using techniques ranging from modern scientific processes, to alternative ingredients that were used by our ancestors before law or governments even existed!

To fully appreciate the skill and patience required to brew the perfect beer, it’s important to have some understanding of the journey beer has gone through. Beer brewing is a constantly evolving beast, with the porridge-like beer of our forefathers nothing like the refreshing bottles of liquid we drink today.

Gruit is a drink from olden times, a drink much like beer, but made without the use of hops. Instead of hops, bittering herbs of different varieties were used, and there is evidence to support the idea that beer without hops is a different and livelier experience on many levels. Gruit was swept under the rug when beer purity laws ravaged the brewers of Europe in the 1500s, but is now making a r...