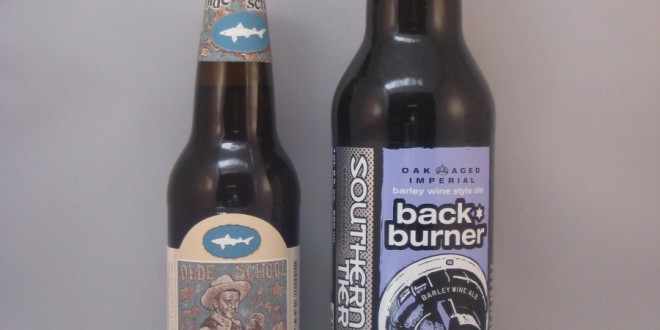 A well-hopped American interpretation of the richest and strongest of the English ales. The hop character should be evident throughout, but does not have to be unbalanced. The alcohol strength and hop bitterness often combine to leave a very long finish.

The American version of the Barleywine tends to have a greater emphasis on hop bitterness, flavor and aroma than the English Barleywine, and often features American hop varieties. Differs from an Imperial IPA in that the hops are not extreme, the malt is more forward, and the body is richer and more characterful. 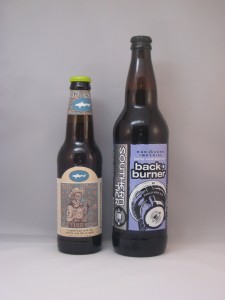