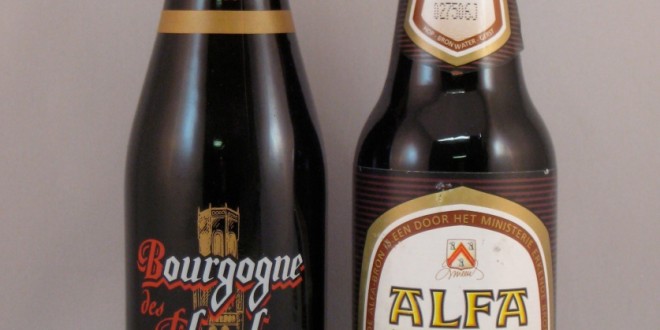 Long aging and blending of young and aged beer may occur, adding smoothness and complexity and balancing any harsh, sour character. A deeper malt character distinguishes these beers from Flanders red ales. This style was designed to lay down so examples with a moderate aged character are considered superior to younger examples. As in fruit lambics, Oud Bruin can be used as a base for fruit-flavored beers such as kriek (cherries) or frambozen (raspberries), though these should be entered in the classic-style fruit beer category. The Oud Bruin is less acetic and maltier than a Flanders Red, and the fruity flavors are more malt-oriented. 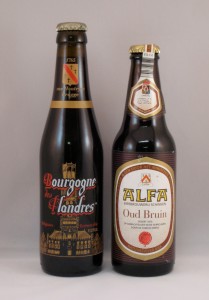