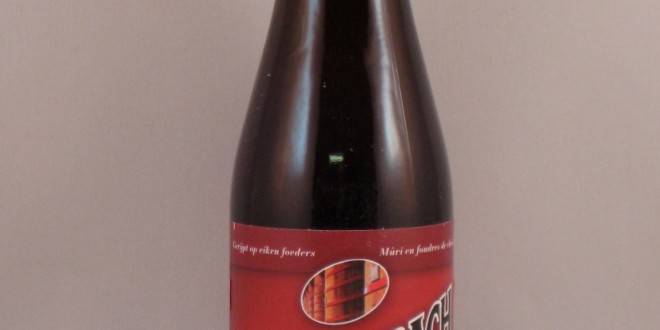 Long aging and blending of young and well-aged beer often occurs, adding to the smoothness and complexity, though the aged product is sometimes released as a connoisseur's beer. Known as the Burgundy of Belgium, it is more wine-like than any other beer style. The reddish color is a product of the malt although an extended, less-than-rolling portion of the boil may help add an attractive Burgundy hue. Aging will also darken the beer. The Flanders red is more acetic and the fruity flavors more reminiscent of a red wine than an Oud Bruin. Can have an apparent attenuation of up to 98%. 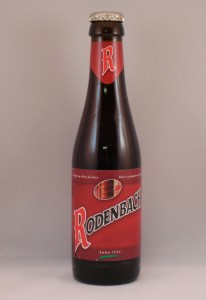