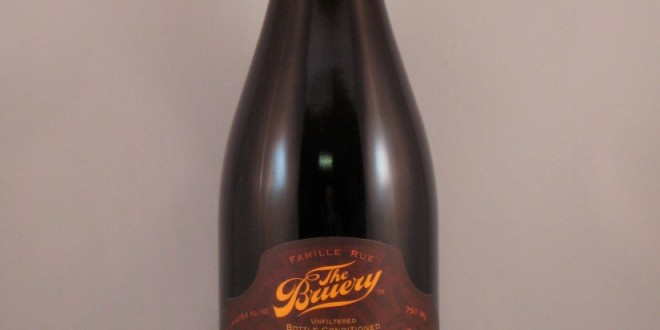 A dunkelweizen made with rye rather than wheat, but with a greater body and light finishing hops.

American-style rye beers should be entered in the American Rye category (6D). Other traditional beer styles with enough rye added to give a noticeable rye character should be entered in the Specialty Beer category (23). Rye is a huskless grain and is difficult to mash, often resulting in a gummy mash texture that is prone to sticking. Rye has been characterized as having the most assertive flavor of all cereal grains. It is inappropriate to add caraway seeds to a roggenbier (as some American brewers do); the rye character is traditionally from the rye grain only. 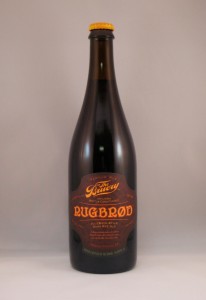