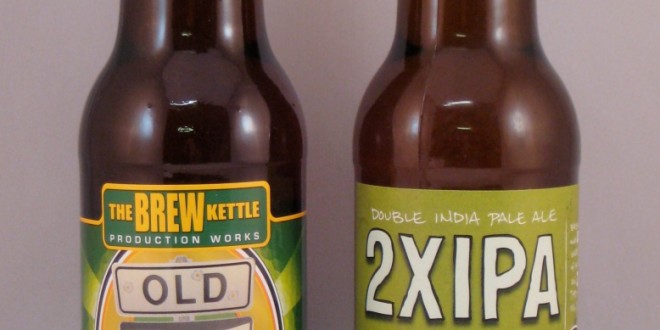 An intensely hoppy, very strong pale ale without the big maltiness and/or deeper malt flavors of an American barleywine. Strongly hopped, but clean, lacking harshness, and a tribute to historical IPAs. Drinkability is an important characteristic; this should not be a heavy, sipping beer. It should also not have much residual sweetness or a heavy character grain profile.

Bigger than either an English or American IPA in both alcohol strength and overall hop level (bittering and finish). Less malty, lower body, less rich and a greater overall hop intensity than an American Barleywine. Typically not as high in gravity/alcohol as a barleywine, since high alcohol and malt tend to limit drinkability. A showcase for hops.