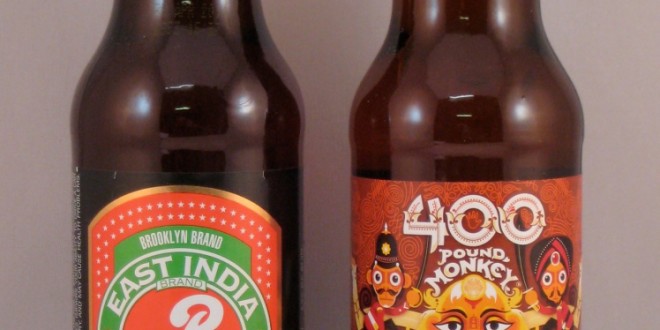 A hoppy, moderately strong pale ale that features characteristics consistent with the use of English malt, hops and yeast. Has less hop character and a more pronounced malt flavor than American versions.

A pale ale brewed to an increased gravity and hop rate. Modern versions of English IPAs generally pale in comparison (pun intended) to their ancestors. The term "IPA" is loosely applied in commercial English beers today, and has been (incorrectly) used in beers below 4% ABV. Generally will have more finish hops and less fruitiness and/or caramel than English pale ales and bitters. Fresher versions will obviously have a more significant finishing hop character. 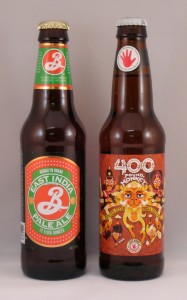