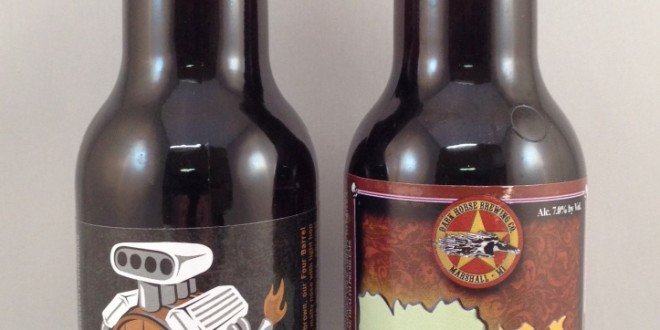 Can be considered a bigger, maltier, hoppier interpretation of Northern English brown ale or a hoppier, less malty Brown Porter, often including the citrus-accented hop presence that is characteristic of American hop varieties.

A strongly flavored, hoppy brown beer, originated by American home brewers. Related to American Pale and American Amber Ales, although with more of a caramel and chocolate character, which tends to balance the hop bitterness and finish. Most commercial American Browns are not as aggressive as the original homebrewed versions, and some modern craft brewed examples. IPA-strength brown ales should be entered in the Specialty Beer category (23). 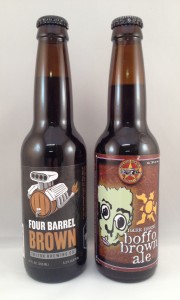