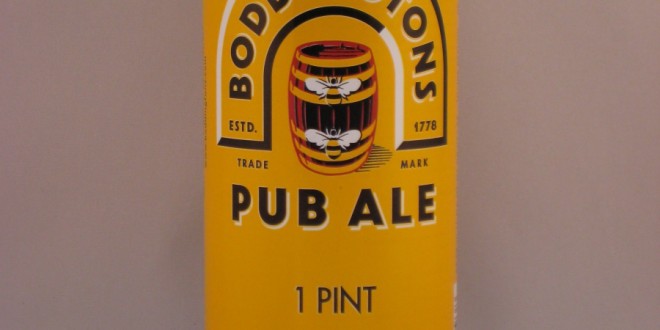 Low gravity, low alcohol levels and low carbonation make this an easy-drinking beer. Some examples can be more malt balanced, but this should not override the overall bitter impression. Drinkability is a critical component of the style; emphasis is still on the bittering hop addition as opposed to the aggressive middle and late hopping seen in American ales.

The lightest of the bitters. Also known as just "bitter." Some modern variants are brewed exclusively with pale malt and are known as golden or summer bitters. Most bottled or kegged versions of UK-produced bitters are higher-alcohol versions of their cask (draught) products produced specifically for export. The IBU levels are often not adjusted, so the versions available in the US often do not directly correspond to their style subcategories in Britain. This style guideline reflects the "real ale" version of the style, not the export formulations of commercial products. 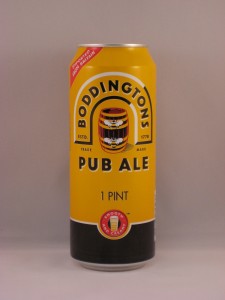