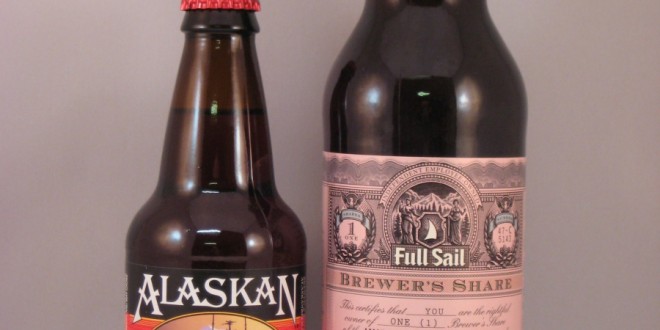 Most Altbiers produced outside of DÃ¼sseldorf are of the Northern German style. Most are simply moderately bitter brown lagers. Ironically "alt" refers to the old style of brewing (i.e., making ales), which makes the term "Altbier" somewhat inaccurate and inappropriate. Those that are made as ales are fermented at cool ale temperatures and lagered at cold temperatures (as with DÃ¼sseldorf Alt). 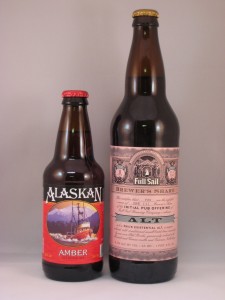