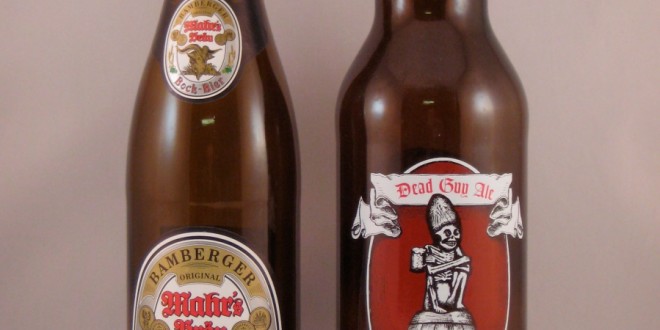 A relatively pale, strong, malty lager beer. Designed to walk a fine line between blandness and too much color. Hop character is generally more apparent than in other bocks.

Can be thought of as either a pale version of a traditional bock, or a Munich helles brewed to bock strength. While quite malty, this beer typically has less dark and rich malt flavors than a traditional bock. May also be drier, hoppier, and more bitter than a traditional bock. The hops compensate for the lower level of melanoidins. There is some dispute whether Helles ("pale") Bock and Mai ("May") Bock are synonymous. Most agree that they are identical (as is the consensus for MÃ¤rzen and Oktoberfest), but some believe that Maibock is a "fest" type beer hitting the upper limits of hopping and color for the range. Any fruitiness is due to Munich and other specialty malts, not yeast-derived esters developed during fermentation. 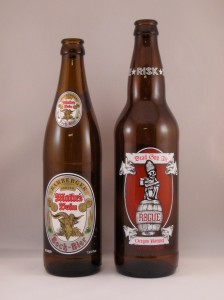