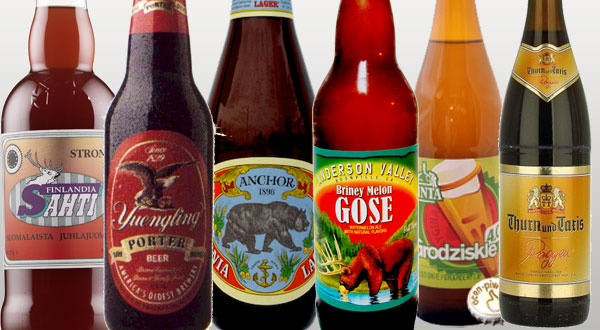 A clean, refreshing, but bitter pale lager, often showcasing a grainy-sweet corn flavor. All malt or rice-based versions have a crisper, more neutral character. The higher bitterness level is the largest differentiator between this style and most modern mass-market pale lagers, but the more robust flavor profile also sets it apart. 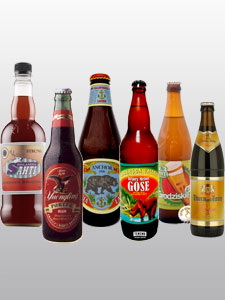