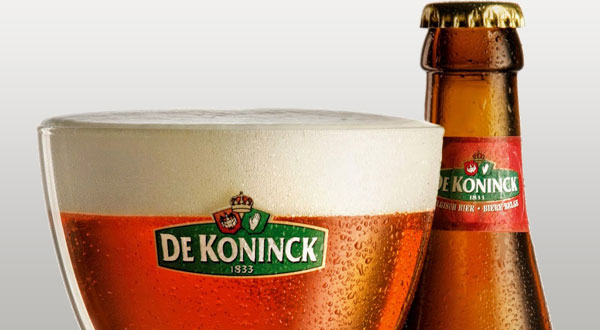 A moderately malty, somewhat fruity, easy-drinking, copper-colored Belgian ale that is somewhat less aggressive in flavor profile than many other Belgian beers. The malt character tends to be a bit biscuity with light toasty, honey-like, or caramelly components; the fruit character is noticeable and complementary to the malt. The bitterness level is generally moderate, but may not seem as high due to the flavorful malt profile.

Most commonly found in the Flemish provinces of Antwerp and Brabant. Considered "everyday" beers (Category I). Compared to their higher alcohol Category S cousins, they are Belgian "session beers" for ease of drinking. Nothing should be too pronounced or dominant; balance is the key. Yeast character generally more subtle than many Belgian beers, with some of the fruitiness being hop-driven.