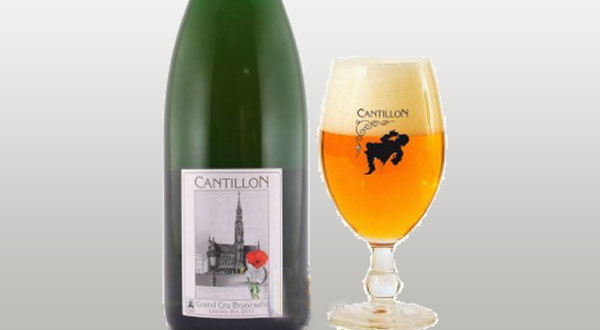 Straight lambics are single-batch, unblended beers. Since they are unblended, the straight lambic is often a true product of the "house character" of a brewery and will be more variable than a gueuze. They are generally served young (6 months) and on tap as cheap, easy-drinking beers without any filling carbonation. Younger versions tend to be one-dimensionally sour since a complex Brett character often takes upwards of a year to develop. An enteric character is often indicative of a lambic that is too young. A noticeable vinegary or cidery character is considered a fault by Belgian brewers. Since the wild yeast and bacteria will ferment ALL sugars, they are typically bottled only when they have completely fermented.

The only bottled version readily available is Cantillon Grand Cru Bruocsella of whatever single batch vintage the brewer deems worthy to bottle. De Cam sometimes bottles their very old (5 years) lambic. In and around Brussels there are specialty cafes tha 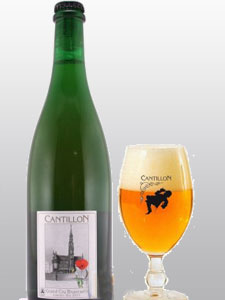