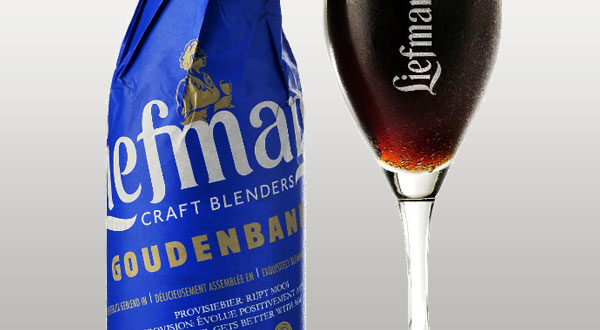 Long aging and blending of young and aged beer may occur, adding smoothness and complexity and balancing any harsh, sour character. This style was designed to lay down so examples with a moderate aged character are considered superior to younger examples. As in fruit lambics, Oud Bruin can be used as a base for fruit-flavored beers such as kriek (cherries) or frambozen (raspberries), though these should be entered in the Classic-Style Fruit Beer category. 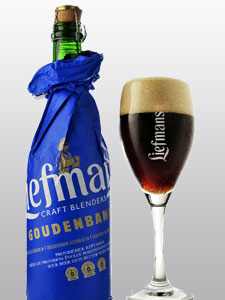