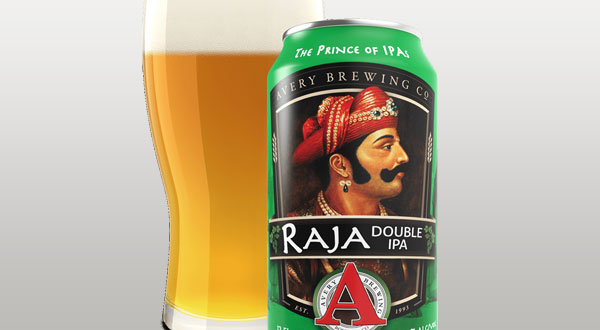 An intensely hoppy, fairly strong pale ale without the big, rich, complex maltiness and residual sweetness and body of an American barleywine. Strongly hopped, but clean, dry, and lacking harshness. Drinkability is an important characteristic; this should not be a heavy, sipping beer.

A showcase for hops, yet remaining quite drinkable. The adjective "double" is arbitrary and simply implies a stronger version of an IPA; "imperial," "extra," "extreme," or any other variety of adjectives would be equally valid, although the modern American market seems to have now coalesced around the "double" term. 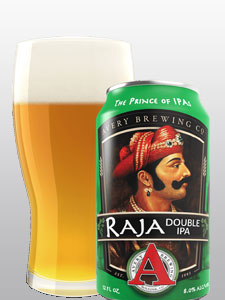