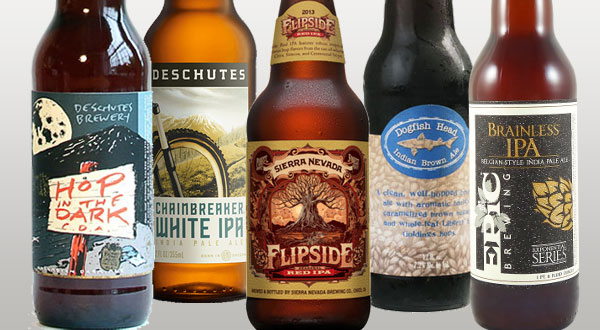 A modern American craft beer variation of American IPA. Rye malt character should be noticeable, otherwise enter in American IPA. Oak is inappropriate in this style; if noticeably oaked, enter in wood-aged category. 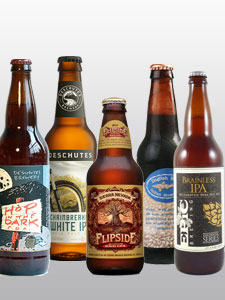