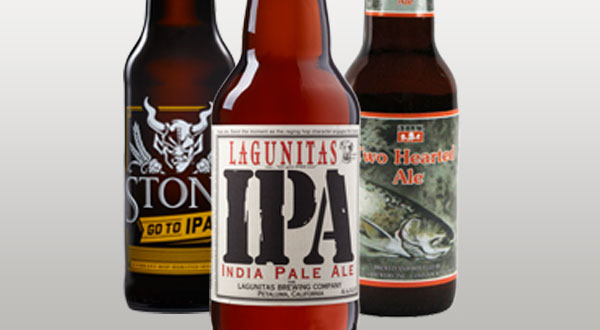 A modern American craft beer interpretation of the historical English style, brewed using American ingredients and attitude. The basis for many modern variations, including the stronger Double IPA as well as IPAs with various other ingredients. Those other IPAs should generally be entered in the Specialty IPA style. Oak is inappropriate in this style; if noticeably oaked, enter in wood-aged category. 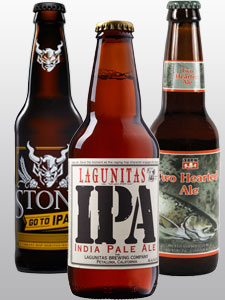