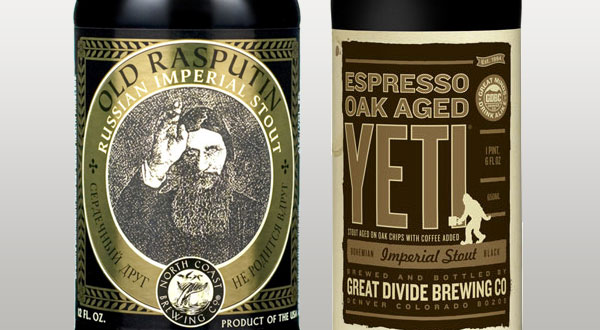 An intensely-flavored, big, dark ale with a wide range of flavor balances and regional interpretations. Roasty-burnt malt with deep dark or dried fruit flavors, and a warming, bittersweet finish. Despite the intense flavors, the components need to meld together to create a complex, harmonious beer, not a hot mess.

Traditionally an English style, but it is currently much more popular and widely available in America where it is a craft beer favorite, not a curiosity. Variations exist, with English and American interpretations (predictably, the American versions have more bitterness, roasted character, and finishing hops, while the English varieties reflect a more complex specialty malt character and a more forward ester profile). Not all Imperial Stouts have a clearly 'English' or 'American' character; anything in between the two variants are allowable as well, which is why it is counter-productive to designate a sub-type when entering a competition. The wide range of allowable characteristics allow for maximum brewer creativity. Judges must be aware of the broad range of the style, and not try to judge all examples as clones of a specific commercial beer. 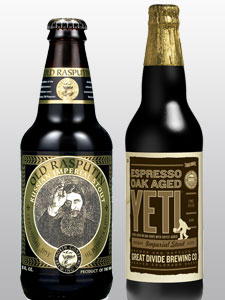