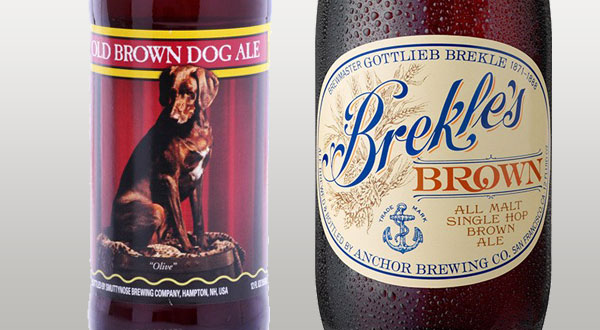 A malty but hoppy beer frequently with chocolate and caramel flavors. The hop flavor and aroma complements and enhances the malt rather than clashing with it.

Most commercial American Browns are not as aggressive as the original homebrewed versions, and some modern craft-brewed examples. This style reflects the current commercial offerings typically marketed as American Brown Ales rather than the hoppier, stronger homebrew versions from the early days of homebrewing. These IPA-strength brown ales should be entered in the Specialty IPA as Brown IPAs. 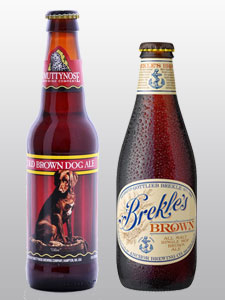