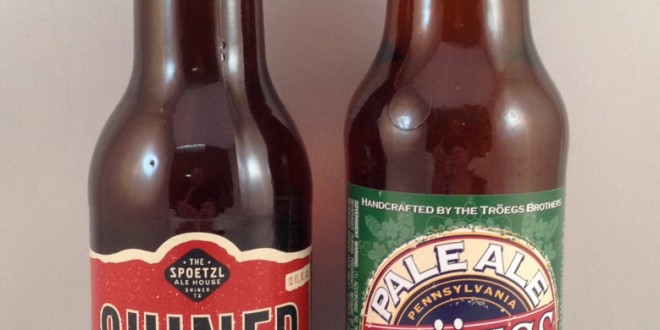 A pale, refreshing and hoppy ale, yet with sufficient supporting malt to make the beer balanced and drinkable. The clean hop presence can reflect classic or modern American or New World hop varieties with a wide range of characteristics. An average-strength hop-forward pale American craft beer, generally balanced to be more accessible than modern American IPAs.

New hop varieties and usage methods continue to be developed. Judges should allow for characteristics of modern hops in this style, as well as classic varieties. Becoming more of an international craft style, with local adaptations appearing in many countries with an emerging craft beer market. Hopping styles can vary from the classic large bitterness addition, to more modern late hop-bursted examples; all variations are allowable. 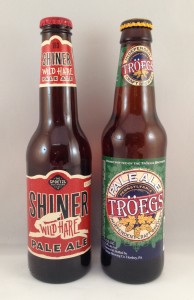