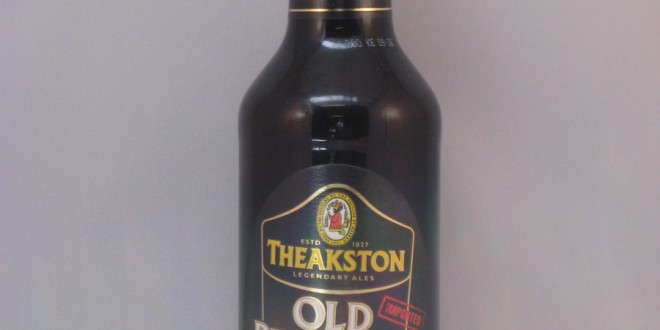 An ale of moderate to fairly significant alcoholic strength, bigger than standard beers, though usually not as strong or rich as barleywine. Often tilted towards a maltier balance. "It should be a warming beer of the type that is best drunk in half pints by a warm fire on a cold winter's night" - Michael Jackson.

Strength and character varies widely. The predominant defining quality for this style is the impression of age, which can manifest itself in different ways (complexity, lactic, Brett, oxidation, leather, vinous qualities, etc.). Even if these qualities are otherwise faults, if the resulting character of the beer is still pleasantly drinkable and complex, then those characteristics are acceptable. In no way should those allowable characteristics be interpreted as making an undrinkably off beer as somehow in style. Old Peculier is a fairly unique type of beer that is quite different than other Old Ales. 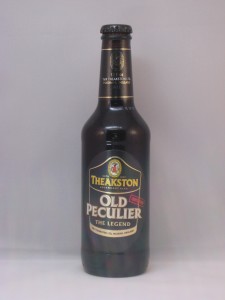