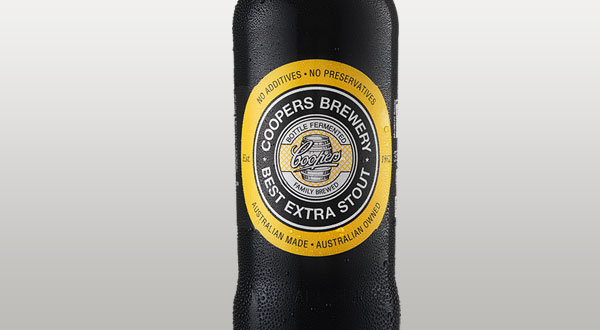 Also known as Foreign Stout, Export Stout, Foreign Export Stout. Historic versions (before WWI, at least) had the same OG as domestic Extra Stouts, but had a higher ABV because it had a long secondary with Brettanomyces chewing away at it. The difference between domestic and foreign versions were the hopping and length of maturation. 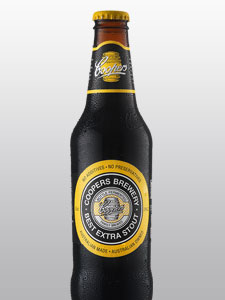