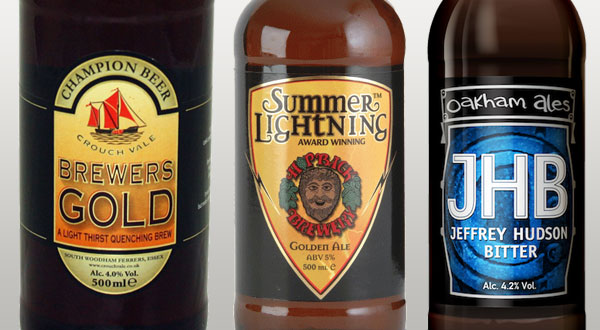 A hop-forward, average-strength to moderately-strong pale bitter. Drinkability and a refreshing quality are critical components of the style.

Well-hopped, quenching beer with an emphasis on showcasing hops. Served colder than traditional bitters, this style was originally positioned as a refreshing summer beer, but is now often brewed year-round. Although early on the beers were brewed with English hops, increasingly American citrus-flavored hops are used. Golden Ales are also called Golden Bitters, Summer Ales, or British Blonde Ales. Can be found in cask, keg, and bottle. 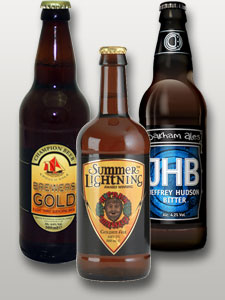