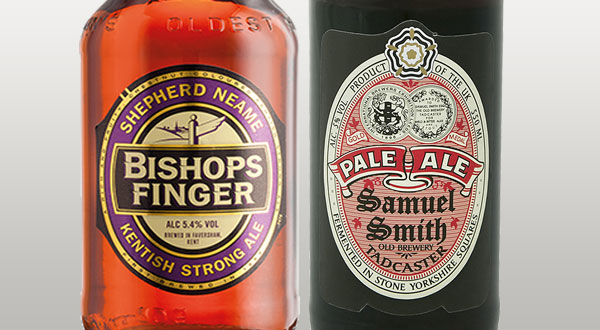 An average-strength to moderately-strong British bitter ale. The balance may be fairly even between malt and hops to somewhat bitter. Drinkability is a critical component of the style. A rather broad style that allows for considerable interpretation by the brewer.

In England today, "ESB" is a Fullers trademark, and no one thinks of it as a generic class of beer. It is a unique (but very well-known) beer that has a very strong, complex malt profile not found in other examples, often leading judges to overly penalize traditional English strong bitters. In America, ESB has been co-opted to describe a malty, bitter, reddish, standard-strength (for the US) British-type ale, and is a popular craft beer style. This may cause some judges to think of US brewpub ESBs as representative of this style. 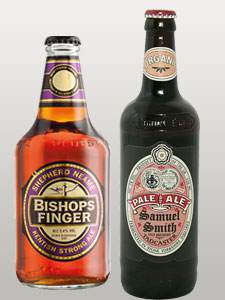