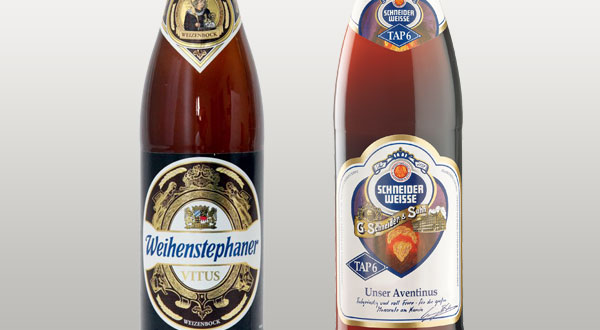 A strong, malty, fruity, wheat-based ale combining the best malt and yeast flavors of a weissbier (pale or dark) with the malty-rich flavor, strength, and body of a Dunkles Bock or Doppelbock.

A Weissbier brewed to bock or doppelbock strength. Schneider also produces an Eisbock version. Pale and dark versions exist, although dark are more common. Pale versions have less rich malt complexity and often more hops, as with doppelbocks. Lightly oxidized Maillard products can produce some rich, intense flavors and aromas that are often seen in aged imported commercial products; fresher versions will not have this character. Well-aged examples might also take on a slight sherry-like complexity. 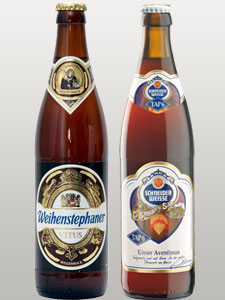