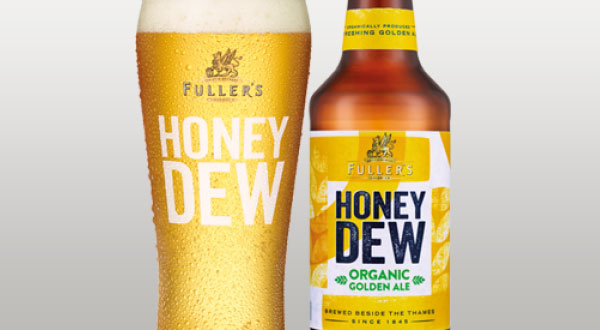 A harmonious marriage of sugar and beer, but still recognizable as a beer. The sugar character should both be evident but in balance with the beer, not so forward as to suggest an artificial product.

If the additional fermentables do not add a distinguishable character to the beer, enter it in the base style category. A honey-based beer should not have so much honey that it reads more like a mead with beer (i.e., a braggot) than a honey beer. This style should not be used for styles where the alternative sugar is fundamental to the style definition, or where a small amount of neutral-flavored sugar is used simply to increase gravity, increase attenuation, or lighten flavor or body; those beers should be entered as the normal base style. 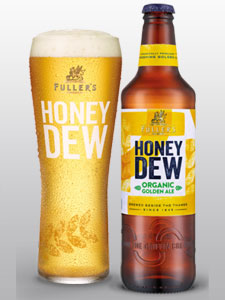