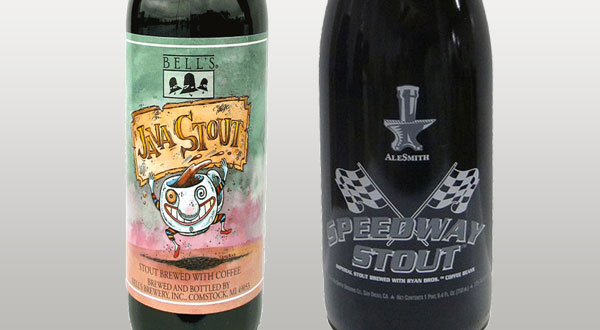 A harmonious marriage of SHV and beer, but still recognizable as a beer. The SHV character should be evident but in balance with the beer, not so forward as to suggest an artificial product.

Overall balance is the key to presenting a well-made spice, herb or vegetable (SHV) beer. The SHV(s) should complement the original style and not overwhelm it. The key attributes of the declared base style will be different with the addition of spices, herbs and/or vegetables; do not expect the base beer to taste the same as the unadulterated version. Judge the beer based on the pleasantness and balance of the resulting combination. The individual character of each SHV may not always be individually identifiable when used in combination. 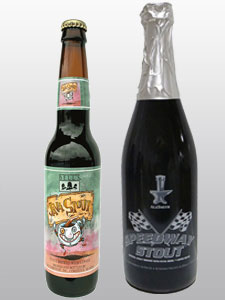