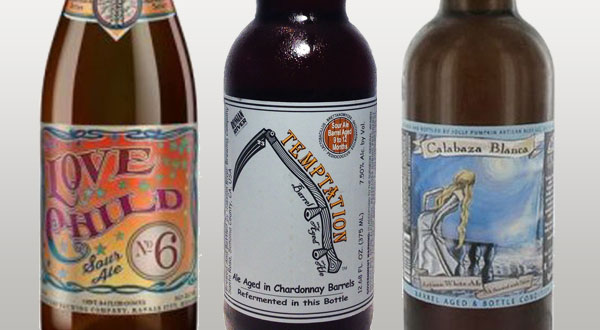 A sour and/or funky version of a base style of beer.

These beers may be aged in wood, but any wood character should not be a primary or dominant flavor. Sour beers are typically not bitter as these flavors clash. The base beer style becomes less relevant because the various yeast and bacteria tend to dominate the profile. Inappropriate characteristics include diacetyl, solvent, ropy/viscous texture, and heavy oxidation. 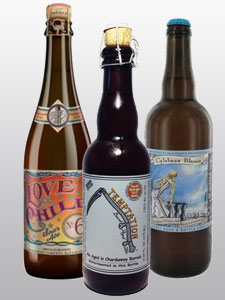